Thrift stores: all fast fashion has to do is get dressed!

Driven by second-hand shops, solidarity shops and resale sites, the second-hand market is booming.To the point of threatening the market shares of the major names in the textile industry.

The Vinted application, which allows the online sale and purchase of second-hand clothing, now has ten million French users.A Leboncoin of fashion, which gives a virtual second wind to the second-hand clothing trend already very much in vogue in recent years.The second-hand market continues to grow thanks to the younger generation.According to a study by the resale site Thred Up, published in March 2019, the 25-37 year olds are the main consumers, showing their disengagement from mass production linked to textiles.

The fashion industry is one of the most polluting in the world: according to France Bleu, it takes 10,000 litres of water to make an ordinary pair of jeans.Ethical and responsible consumption has become the credo of many millenniums, who now want to adapt their way of life to the climatic condition.But organic, local, or made in France are expensive.Then there is a solution: buy second-hand clothes.In the second-hand market, low-quality materials such as elastane and polyester are competing with wool, cashmere or 100% cotton.The clothing stores provide everyone with vintage clothes, but of better quality and at low prices.Chasing becomes a hobby, the bland and uniform collections of the multinationals just have to behave themselves.The ready-to-wear industry is reacting: the Swedish brand H&M has also wanted to accompany the recovery movement by investing 2 million euros to become the majority shareholder of a Swedish second-hand resale site called Sellpy.

Until a few years ago, second-hand shops and association shops were considered as rags for people with little means.From now on, second-hand shops are considered at their true value: nests of unique, stylish and accessible pieces.The means of unearthing treasures are multiplying and renewing themselves in order to meet an exponential demand.It is first of all the solidarity shops that have seen a new public arrive on their premises.In an article in Slate, a 35-year-old design assistant says she now finds it hard to buy standardized things.” In the big signs, everything looks the same.When I come [to the thrift store], I want to be surprised.»

In Les Echos, Thomas Delattre of the Institut français de la mode believes that second-hand shops “were not identified as second-hand outlets, but rather were frequented by people with limited incomes.Today’s consumer profile has become more diverse.”The originals and the needy have left their places to young people with good plans.Those who want to combine bargains with good deeds can go to shops like Emmaus, the Red Cross or the Auteuil Apprentices in the 16th arrondissement.These places open to all help the most needy.Chining there is a way to support their solidarity actions.

As the second hand becomes more democratic, the market becomes more professional and the chains develop.Piles of untidy clothes are becoming rare, the concepts are innovative and the interiors worked out in order to satisfy their new well-to-do public.The must for second hand in Paris: Guerrisol and its nineteen Parisian boutiques.The cheapest second-hand shop in Paris (3 euros for a sweater, 5 euros for a coat) offers an interior in its own juice.White tiles, overloaded racks, makeshift fitting room: a decor that remains unchanged despite a public that has become trendy.Hanan Guerrida, an employee of the chain, says that they are “increasingly solicited by designers and people who specialize in fashion, whether it is to obtain particular pieces, shootings, fashion shows in [their] stores.”Other big names in the second hand sector stand out, such as Kiloshop, which offers prices by weight: a way of surfing the trend that appeals to beginners, but struggles to convince connoisseurs.Bringing together all the codes of the thrift store (vintage and stylish pieces in a fashionable decor), this chain forgets the essential: the good plan.Each pretty piece is fixed-priced and often daring, 15 euros per belt or 30 euros per pair of jean shorts.It is better to turn to the more authentic Free’p’star boutiques (five in the centre of Paris).Their flagship concept, which leaves no one indifferent: the famous “1$ bins”, where rummaging becomes an art.Often crowded, the stores of this chain offer many beautiful pieces from the 70s at bargain prices.This star of the Parisian fringe never disappoints.

These Ali Baba caves are shaking up the fashion world.Will they go so far as to overthrow him? That’s what Thred Up says.According to their study, in 2028, the second-hand market will overtake the fast fashion market.Who’s gonna complain? 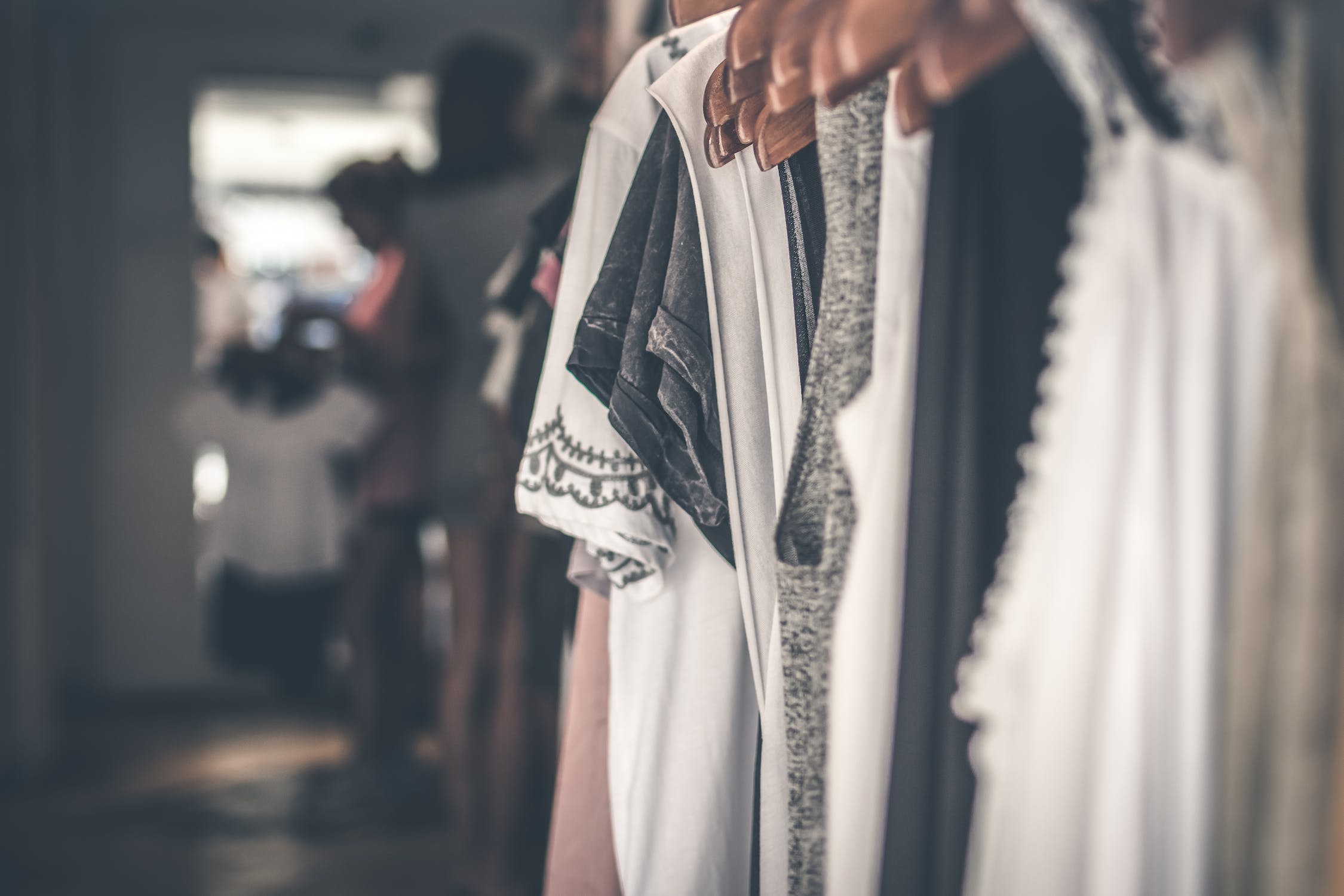